Art through the lens of Tim Newton

Come and see this innovative show where Art and Photography collide.

Meet the artist, Tim Newton, during the opening reception 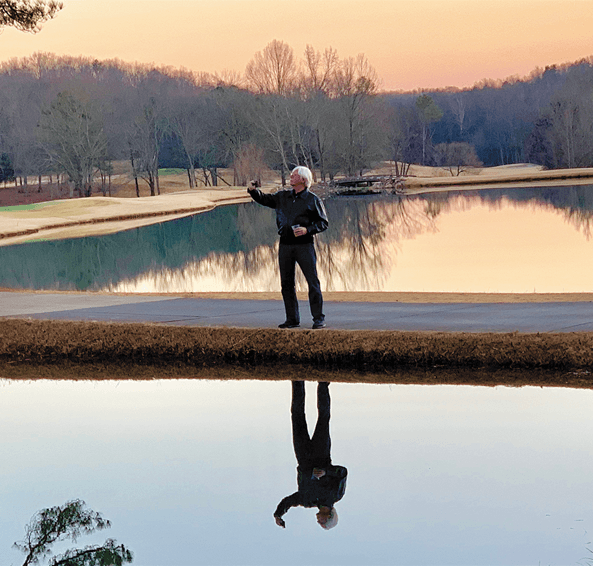 Tim Newton is widely known in the art community and is respected by artists, collectors, and art professionals alike.

For eight years Tim was Chairman of the Board and CEO at the legendary Salmagundi Club in New York City. During his tenure of leadership, Tim helped to lead Salmagundi through many years of unprecedented growth.

He is the Founder and Curator of American Masters, an annual art exhibition and sale at the Salmagundi. Since its inception in 2008, the show has become one of the premier events for representational art.

An art collector for 30 years, Tim (along with his wife Cathi) has a notable art collection.

Widely acknowledged for his discerning eye, Tim is a frequent judge of national art shows and competitions. He is a sought-after commentator on the subject of art and collecting and is often a featured speaker at museums and events.

An award-winning photographer, Tim credits his eye for good photographic design to the hundreds of thousands of artworks he’s viewed.

In July of 2019, Tim assumed the role of Publisher at Western Art and Architecture magazine, one of the premier art publications in America. 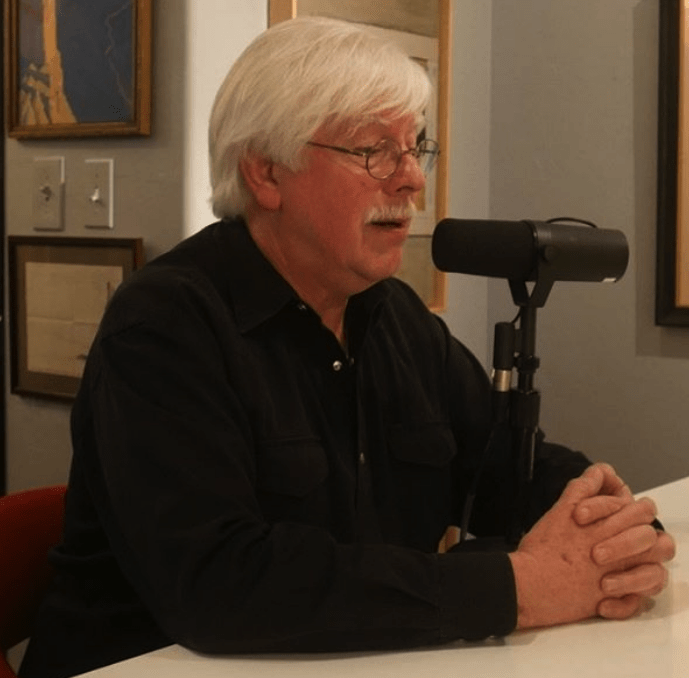 Listen in as Tim discusses His upcoming show, “Art Through The Lens Of Tim Newton”, with Mark Sublette of The Medicine Man Gallery.
Listen to Tim's Interview